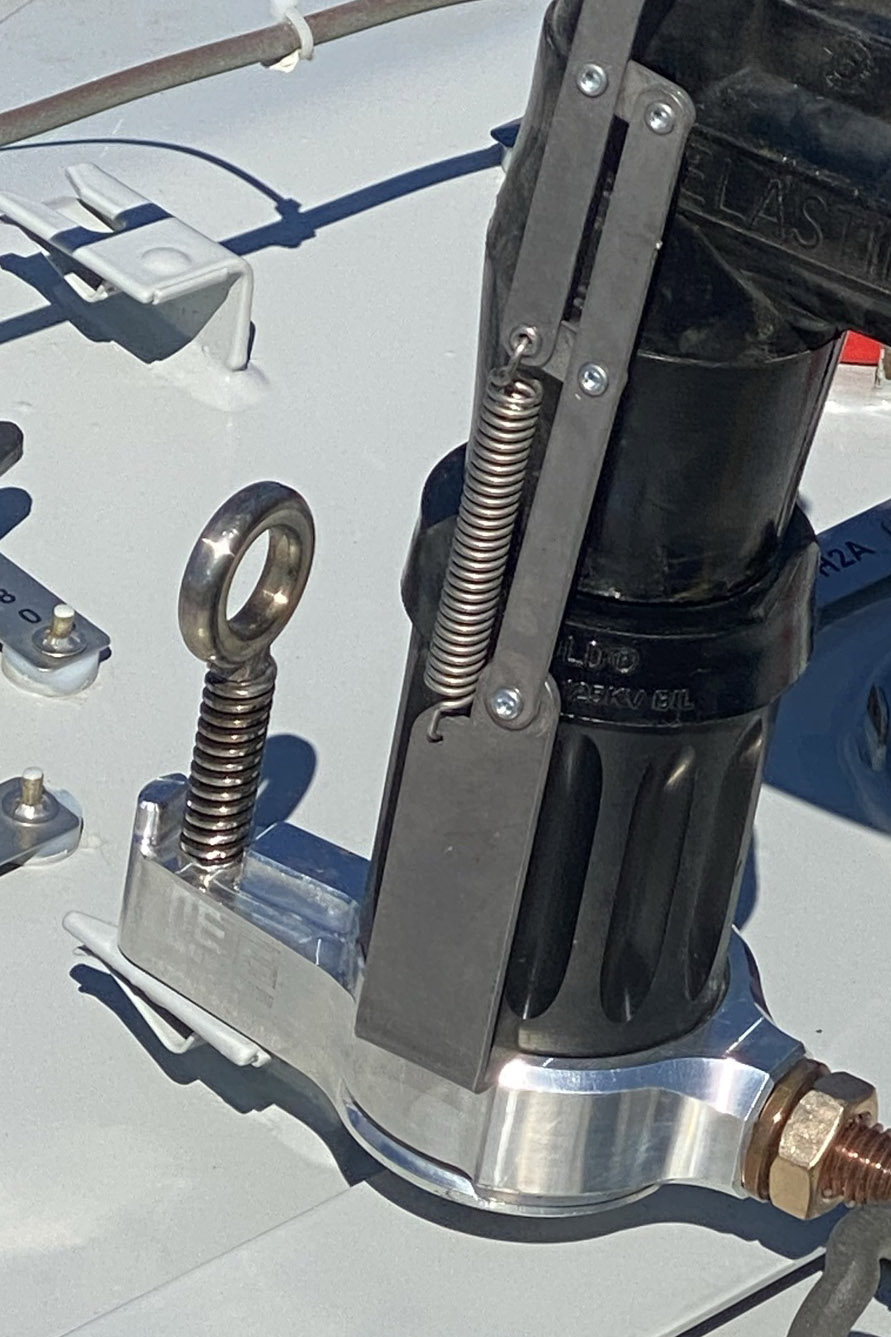 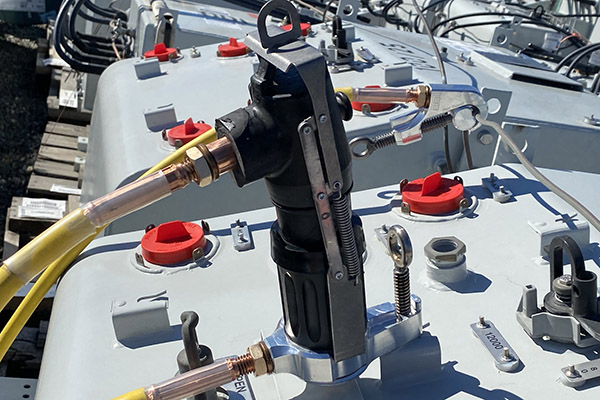 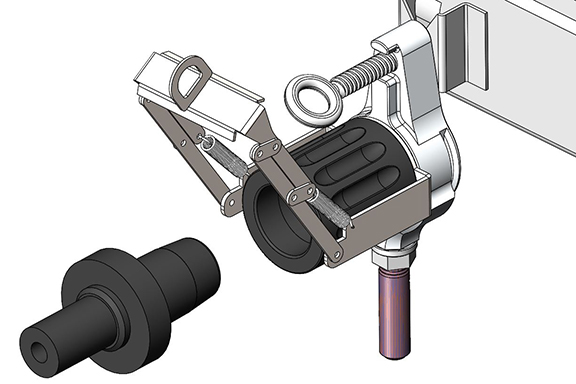 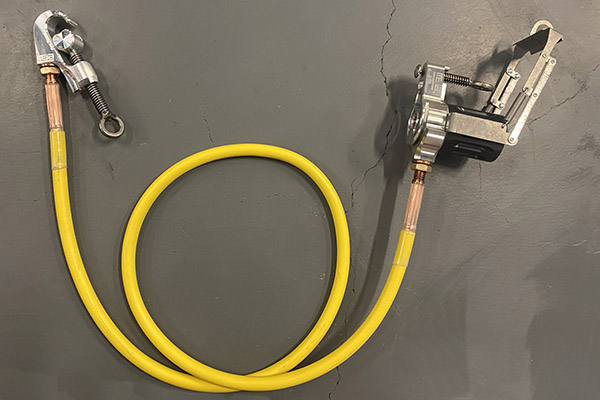 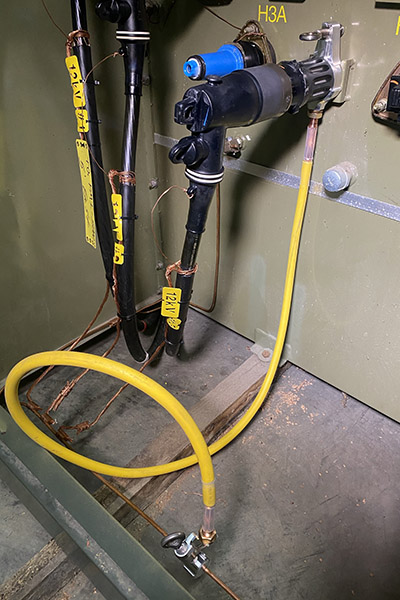 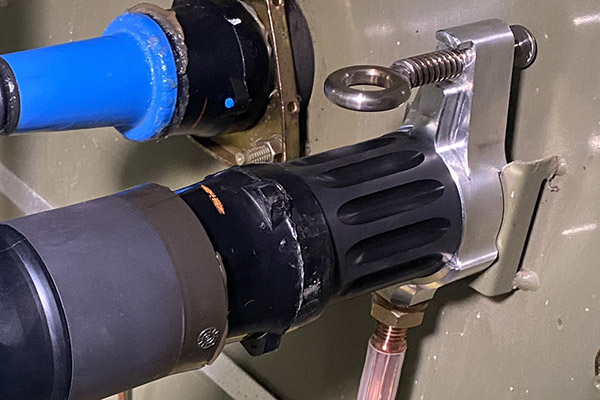 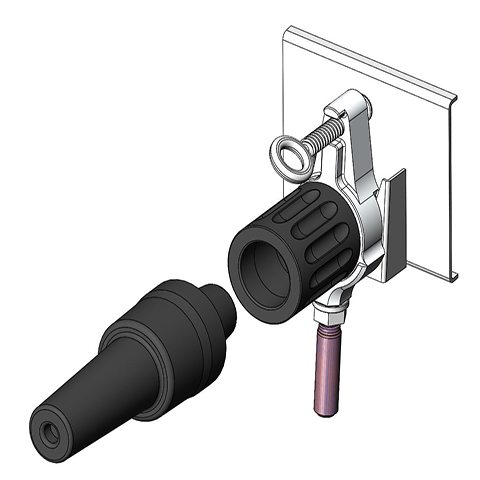 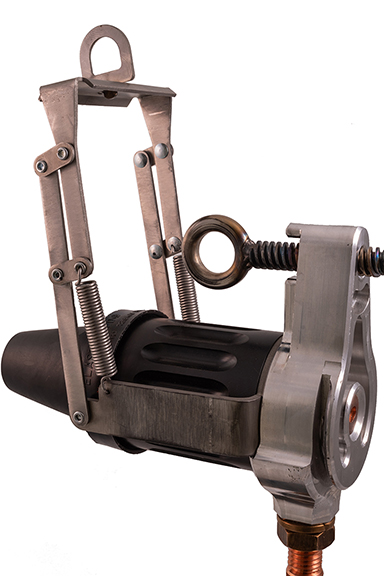 One Device for Two jobs, the GBW securely mounts to both Load Break and Dead Break brackets while housing either bushing.

To sustain the explosive mechanical force present in a ground fault, we use a 6061 T6 Machined Billet Aluminum body that is vastly superior to standard aluminum castings for protecting your crew. 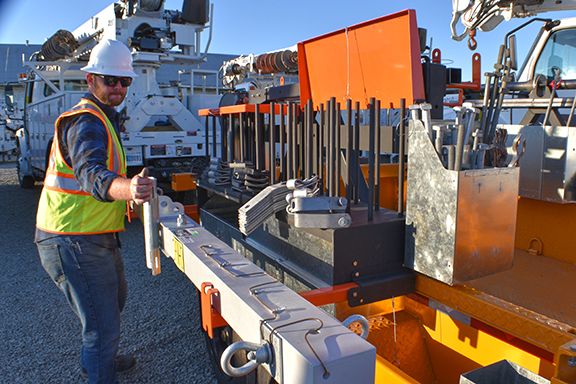 We worked closely with experienced linemen from all over the United States to define and discover opportunities for innovation and improvement. The result is our Pole trailer Accessories that solve a myriad of problems and are totally unique to the industry. 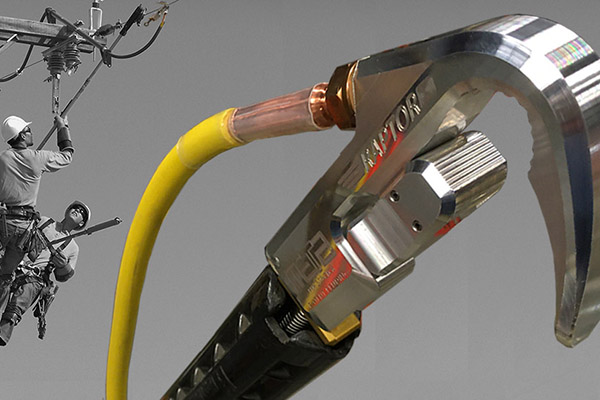 Are you ready to start a custom project?