Telecommunications companies are faced with an opportunity to improve the aesthetics of small cellular antenna system installations on new or existing electric distribution or street lighting infrastructure.  Local jurisdictions and the general public are interested in better concealment strategies for the necessary upgrades to telecommunication systems to enable the next level digital devices.  META Design & Manufacturing Inc (Meta) was approached by a telecommunications company to implement their idea of designing and manufacturing a device to hold new small cellular equipment that resembles an ordinary fiber optic splice case currently used on overhead pole lines. The standard fiber optic splice case has the appearance of a black cylinder that is attached to communication lines typically near the utility pole.  This new device would have the benefit of concealing new equipment in an enclosure that the public is already familiar with and improve the timeline for the local jurisdiction’s approval.

The current method for installing new small cellular equipment is not in a unified package.  Often the antennas, radios, and supporting equipment are mounted in separate locations on the pole or pole line.  This creates more clutter on the support structure and often creates a less desirable aesthetic.

This application presented design challenges of co-locating the antennas, radios, diplexors, and power supply in a single fixed package.  The package requested was to emulate a black plastic case that was weather tolerant and needed to have forced ventilation to cool the equipment.   The customer’s desire was that the new device could be fully assembled on the ground to improve constructability as well as be easily serviced while in a bucket truck.  A tight design envelope was needed in order to have the new device resemble a fiber optic splice case.  That is, their were restraints on the overall size of the device.   Lastly, their needed to be a method for counterweighting an odd number of antennas on the device so that it would remain stable.

Our META team partnered with our customer in our co-creation process to execute a unique concealment solution that exceeded the customer’s expectations.  Our award-winning industrial designer developed a parametric model for the new Small Cell Strand Mount that integrated all of the necessary components.  Meta’s water-jet cutting machine was used to cut all of the metal mounting pieces as well as the plastic ribs for the exterior of the case.   Those ribs are then mated to the rounded outer panels -- made from vacuum forming ABS plastic to make it light weight and functional in the natural elements. The use of ABS plastic allows low interference with radio receivers and is also UV resistant.  The use of plastic also eliminates Passive Intermoduation (PIM).  The result was an exterior enclosure that closely resembles the overhead fiber optic splice case.

The Small Cell Strand Mount symmetrical design allows for removal of either side of the case and capture that cover on the mount to improve serviceability.  The mount is also designed to be installed with one set of tools for simplification. The design is large enough to fit a variety of radios and incorporates a fan to prevent the radios from overheating.  The design supports multiple configurations of antenna mounts, including the ability for alignment horizontally and vertically. 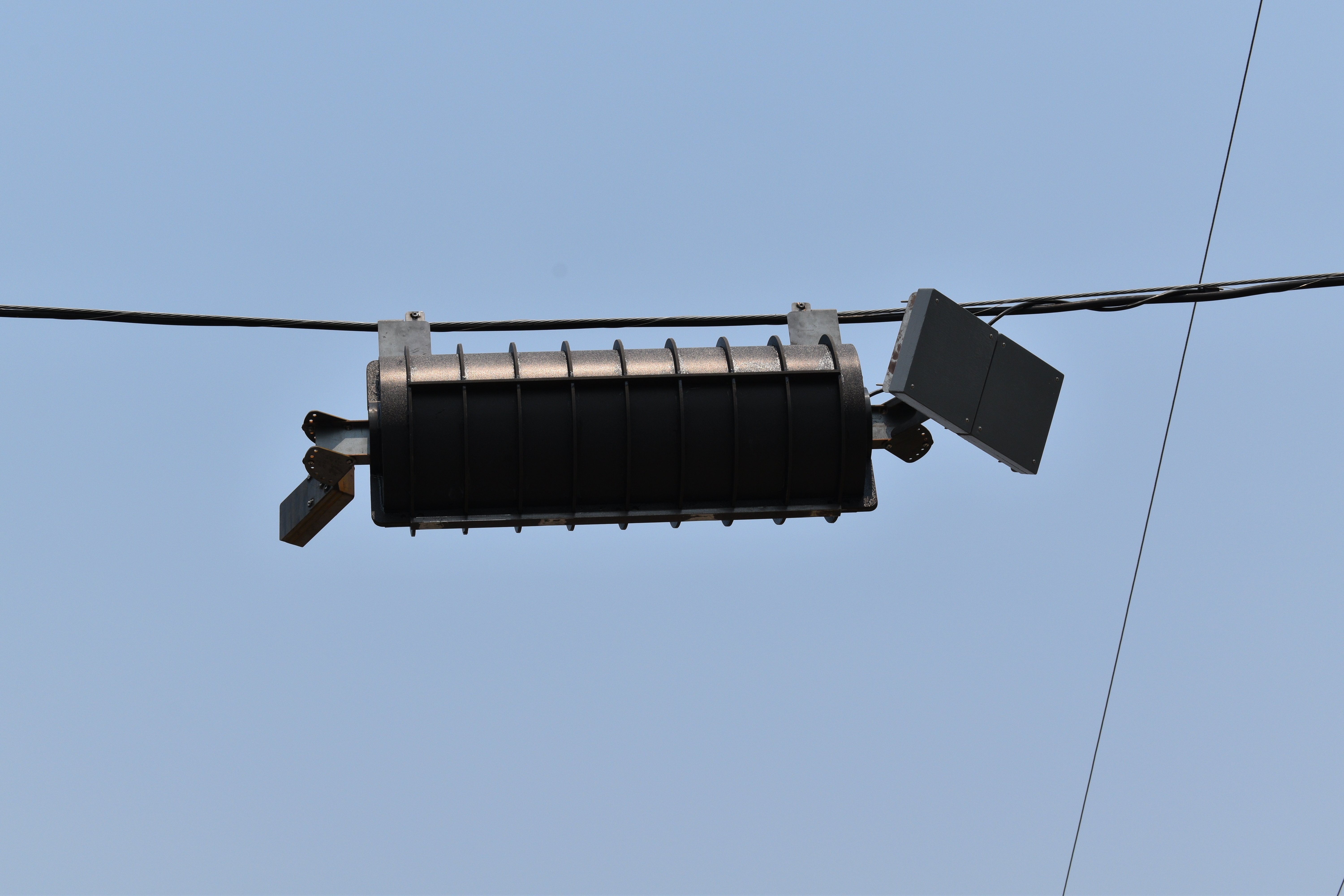 Through our co-creation with our customer, we were able to produce a new innovative design that met all of the requirements in a two week timeline for a prototype of the Small Cell Strand Mount. We offered a unique solution to a common problem of how to increase the telecommunications capability of a site in a concealed manner. The issue of aesthetics was solved and we were able to manufacture a design to resemble a fiber optic splice case.  We listened to the concerns about materials impacting the radio performance and we selected a suitable material for the device. We were also able to stay within the desired space constraints yet were able to incorporate all of the desired equipment.  Our customer was very pleased with the Meta execution of the design and manufacture of the Strand Mount with efficiency, rapid response, and in a true team environment.

Get A Free Quote